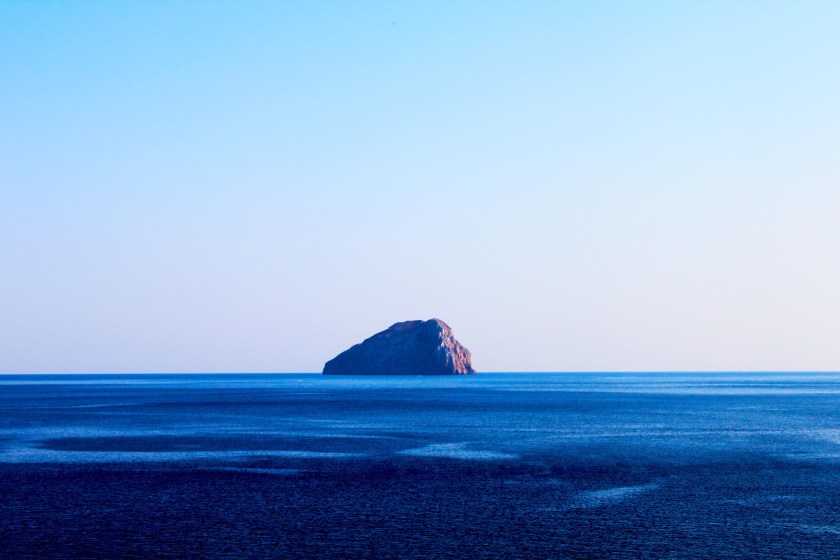 Welcome to my first readers and to all those who cared enough to have stumbled across this site. As the name implies it’s intended as both a refuge and a place where all my writing is posted out to you.

I tried starting a blog years and years back but soon gave up on the idea. That was in the dark old days when Blogger had the biggest marketshare and when Myspace wasn’t synonymous for death. After becoming somewhat capable in web design, I’ve been able to customize this one to my own liking. My intent is that hopefully after starting I’ll be continually reminded of it, much like a lifelong creative passion or a sexually transmittted disease. I offer my sincerest commitment that you all at least receive one post a year. Anything above that can be counted as an improvement.  In all seriousness though,  I do intended to post semi regularly.

You may have noticed all the smart looking categories on the site header. As you may have guessed, those are the topics I’m planning on writing about. While I do intend to write about a range of subjects, the main focus will be on current affairs. I’m the kind of person who has always been interested in the wider world. When I was younger my “Party Trick” (Never actually employed at any parties, mercifully) was being able to name every world capital, aside from the darkest dictatorships in Africa. I also still have the lofty goal of being able to join the exclusive club of those who have travelled to every country on the map.

Instead of writing lengthy paragraphs on various social media outlets I thought it was better to deposit my thoughts here, in what appears to be a more respectable and less transient location. While I have my biases like everybody else, I’m hoping to tackle the worlds happenings with at least a veneer of impartiality; to look at “both sides” as every television news promotion will repeatedly inform you that they do – so you best believe them.

Oh and it’s not all current affairs after all. Really this is supposed to be about the topics I’m most interested in, and they’re not just confined to the one category. For any travels I go on or noteworthy life events that happen, I’ll be sure to update you. I’ve also been working on a novel and some other writings and projects, so perhaps you’ll be able to preview them in time.  In all aspects it’s a personal blog, but one with a more outward focus™.

Yes, You my dear reader. I’m wanting to hear from you as well. If you just want to be an annoying contrarian and disagree with everything I say on every single post, or if you do want to contribute in a more constructive way…well either way I’d love to hear from you. If there’s a topic you’re interested in, or something you would like to see that nobody else seems to be tackling then please do give your thoughts.

The comments section will probably be receiving a revamp with social account integration soon in the meantime it’s simple to have your say. Please subscribe or at least remember to check up every so often for our bandwidth sacrifice ritual.
What, didn’t I mention that was a thing?